With the scale of mountains and hot springs, New Zealand has increasingly attracted Japanese tourists. Queenstown probably is one of the most popular destinations for Japanese. Situated in a far south-west of the South Island of New Zealand, Queenstown is a quiet resort city with a lake surrounded by mountains. Queenstown is known for the adventure capital of the world. You will be amazed that nearly all of young tourists walking in streets of Queenstown have done either skydiving or bungy jumping. 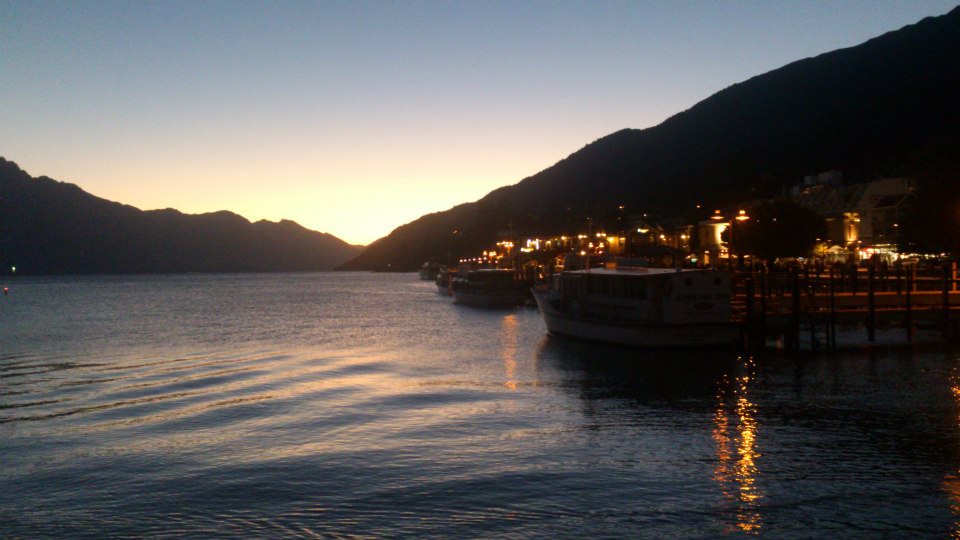 The city of Queenstown

Japanese tourists may not be so thrill-seekers, but Queenstown is known for Japanese tourists as the shooting locations of the Lord of the Rings. For many Japanese people, New Zealand means the Lord of the Rings, so they are looking for what they have seen in the films, the magnificent natural landscape in the Fiordland National Park, a World Heritage site. Queenstown provides an easy access to the remote wilderness of the National Park, while welcoming Japanese tourists with a range of accommodations, multi-cultural cuisine, Japanese travel agents, Japanese restaurants, and even a Japanese grocery shop in the city.

In the National Park, Milford Sound, the internationally recognised tourist destination, attracts hearts of Japanese tourists. The most popular way for Japanese tourists to experience Milford Sound is cruising. The cruise takes you to the calm waters of the untouched wilderness area, where dolphins, seals and penguins could be spotted if you are lucky. Kayaking is another option to enjoy Milford Sound as it allows you to get closer to the wildlife and get immersed into the magnificent scenery. 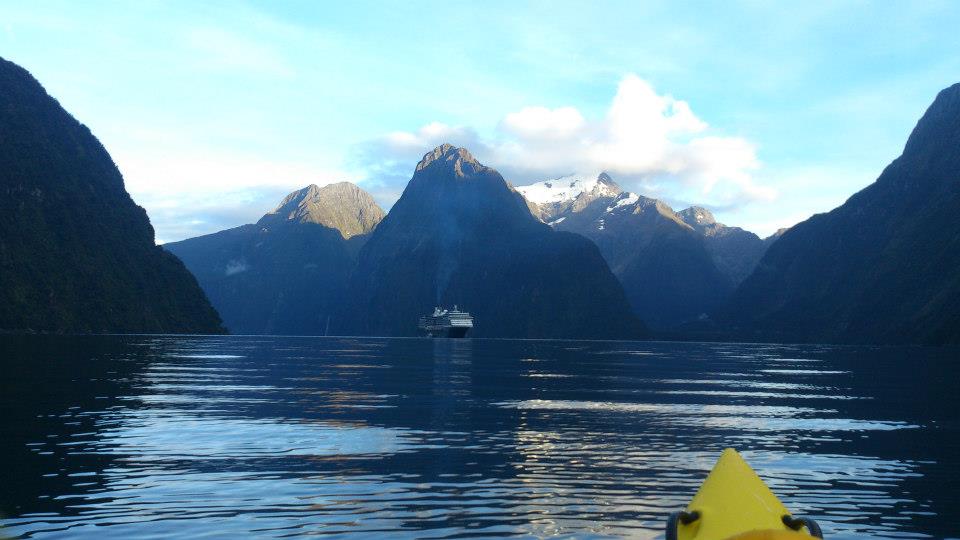